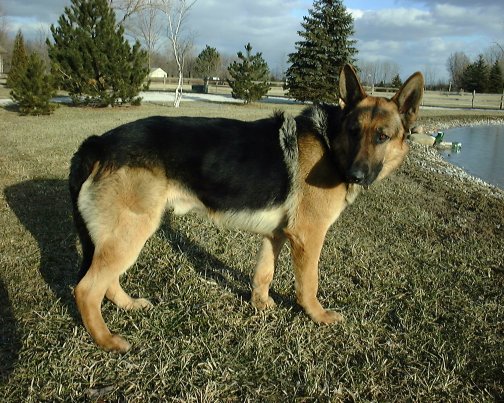 Jaeger, Ernie’s 110 pound rescued German Shepherd. Jaeger was in two different homes and kept jumping their fence.  He had free run of Rossford, Ohio for a month until the local police captured him and we were called in to find him a home. He bonded to Ernie like a magnet, so we couldn’t let him go anywhere else. He found his forever home right here. He’s been a faithful companion ever since. Jaeger has traveled with Ernie on trips totaling over 12,000 miles

We regret to say that we lost our Jaeger after he suffered from seizures since May of 2016 and finally died of complications due to them. He died on October 25th, 2016 after Ernie faithfully took care of him all those months, getting up at all hours of the night to attend to him and giving his many medications that he was on, sometimes lying next to him through the night and keeping him as comfortable as possible. Out of 13 German Shepherds that Ernie owned, he claims Jaeger was the finest of them all. Jaeger is sorely missed by all who knew him. He was a gentle giant who could always be trusted to be a gentleman in the presence of all surrounding him, human or animal. Rest in peace my good and faithful partner! 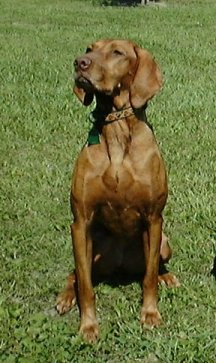 This is Henna in September of 2003. She will be celebrating her 17th birthday this coming August 6th 2013..  She is still very active and gets lots of exercise by going out the dog door and walking in the enclosed “potty” area we have for them. She gets her share of sleep also.  Her appetite is still excellent, so we’re expecting her to make it another month and then some. we regret to report than Henna passed on in January of 2014. 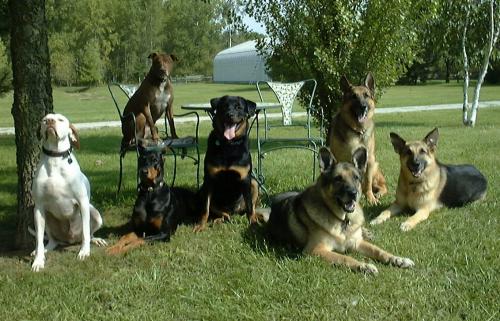 This is our group in 2015. From left to right, Keith, Giana on the chair, Trinke in front of chair, Carly, Isaac (14+ years old), Jaeger, and Chelsea 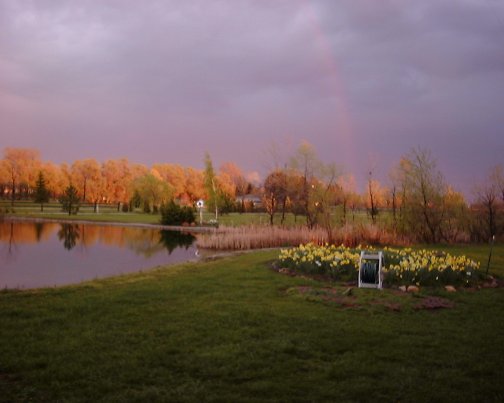 A spring day at A Promised Friend Dog Training. 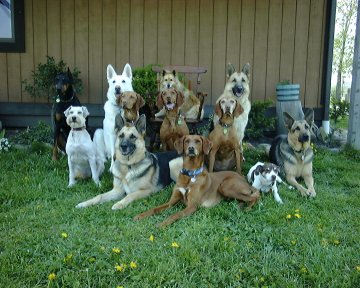 Our twelve (plus two not pictured) 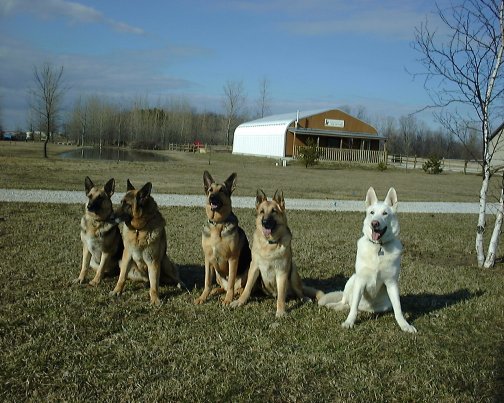 Our six German Shepherds with training facility in background. Top photo from left to right, Isis, Saul, Greta, Scout, Shadow, and our latest addition, Chelsea, below 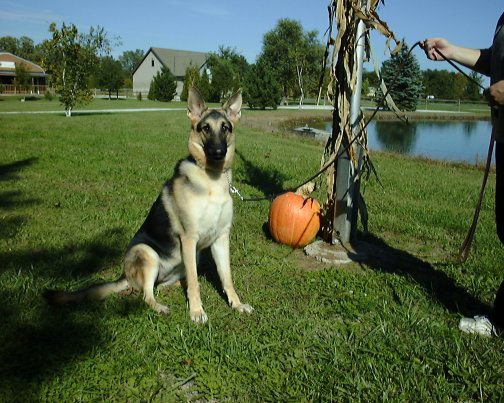 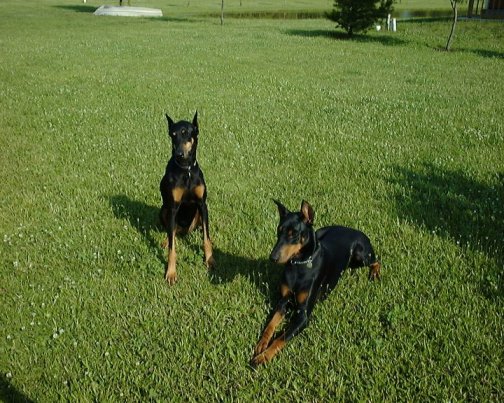 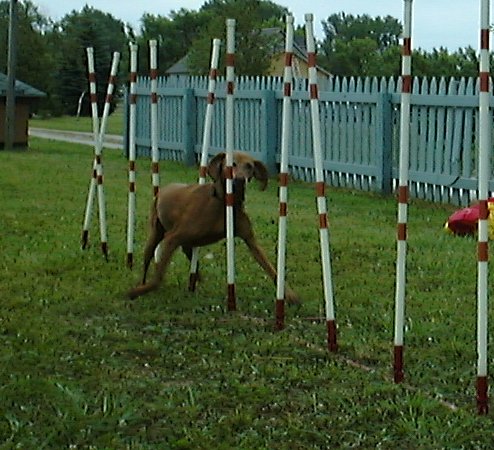 Winnie on the weave poles 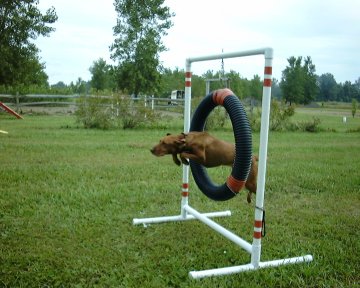 Henna through the tire 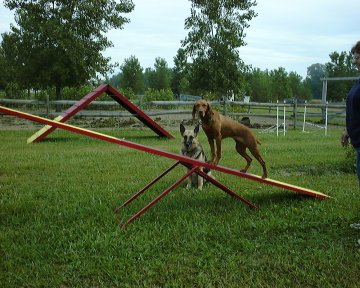 Henna on the teeter with Isis watching 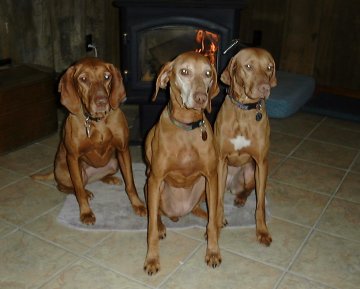 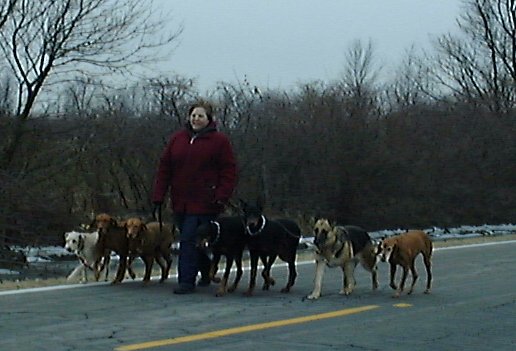 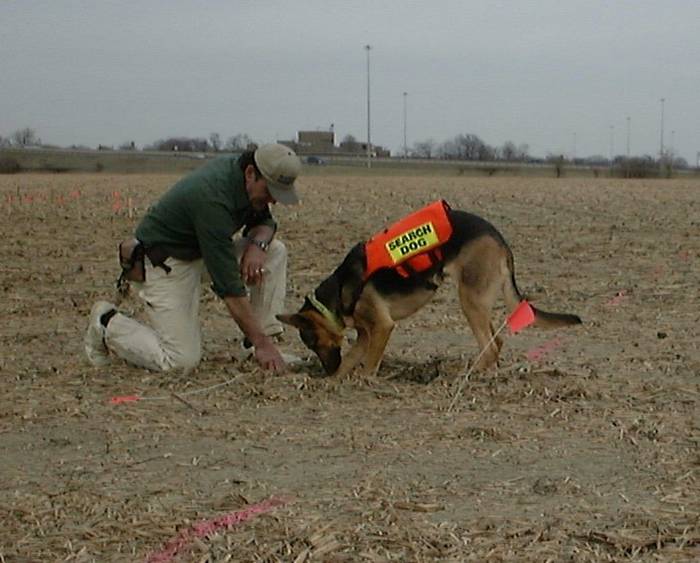 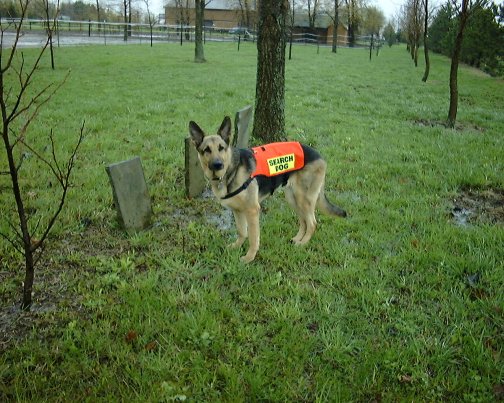 Greta as she appeared in Dog Fancy Magazine. 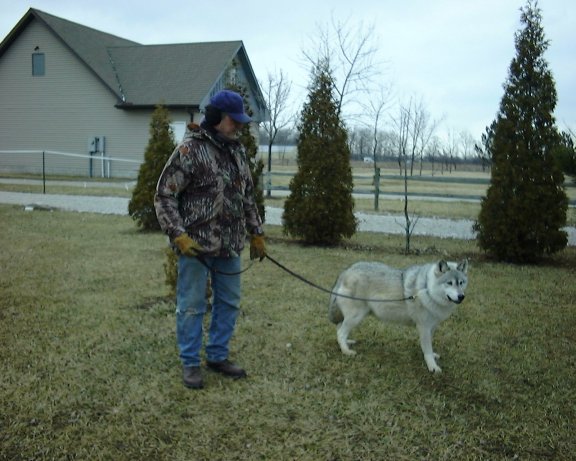